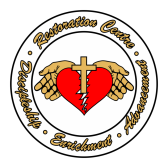 On August 29, 2005 Hurricane Katrina struck the city of New Orleans.  Restoration Centre actually began that Sunday September 4, 2005 in a hotel room in Birmingham, Alabama.  About a week later we moved to Bossier City, La and we had services in our rooms on Sundays until we rented apartments, and then our weekly services were held in the apartment of Elaine Hays and Emelda Keys.  Everyone who attended had to bring their own chairs because there were only 4 seats in the apartment.  Since this beginning this is where we are at the present moment.

1.    We have purchase and paid for our church building.

3.     We own 2 3 bed room homes in Shreveport (1 is presently rented and the other will be remodeled and rented.

-        Our 2011 recipient is Symphony Davis and  on High School Sunday August 28, 2011 she received a Lap Top computer to purse her studies at – LSU of Shreveport to earn a degree in Early Childhood Education 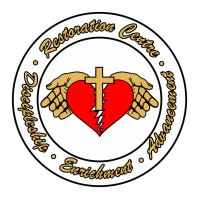